How do early lung cancers appear? How are they treated? What are the steps of treatment? 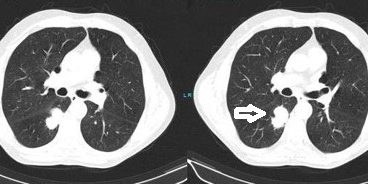 Almost all of non-small cell lung cancers start as small nodules. Nodules undetected or neglected at this stage grow to become invasive cancers. Cancers larger than 3 cm are classified as masses.
Lung cancers can sometimes appear like small nodules (Figure 1) 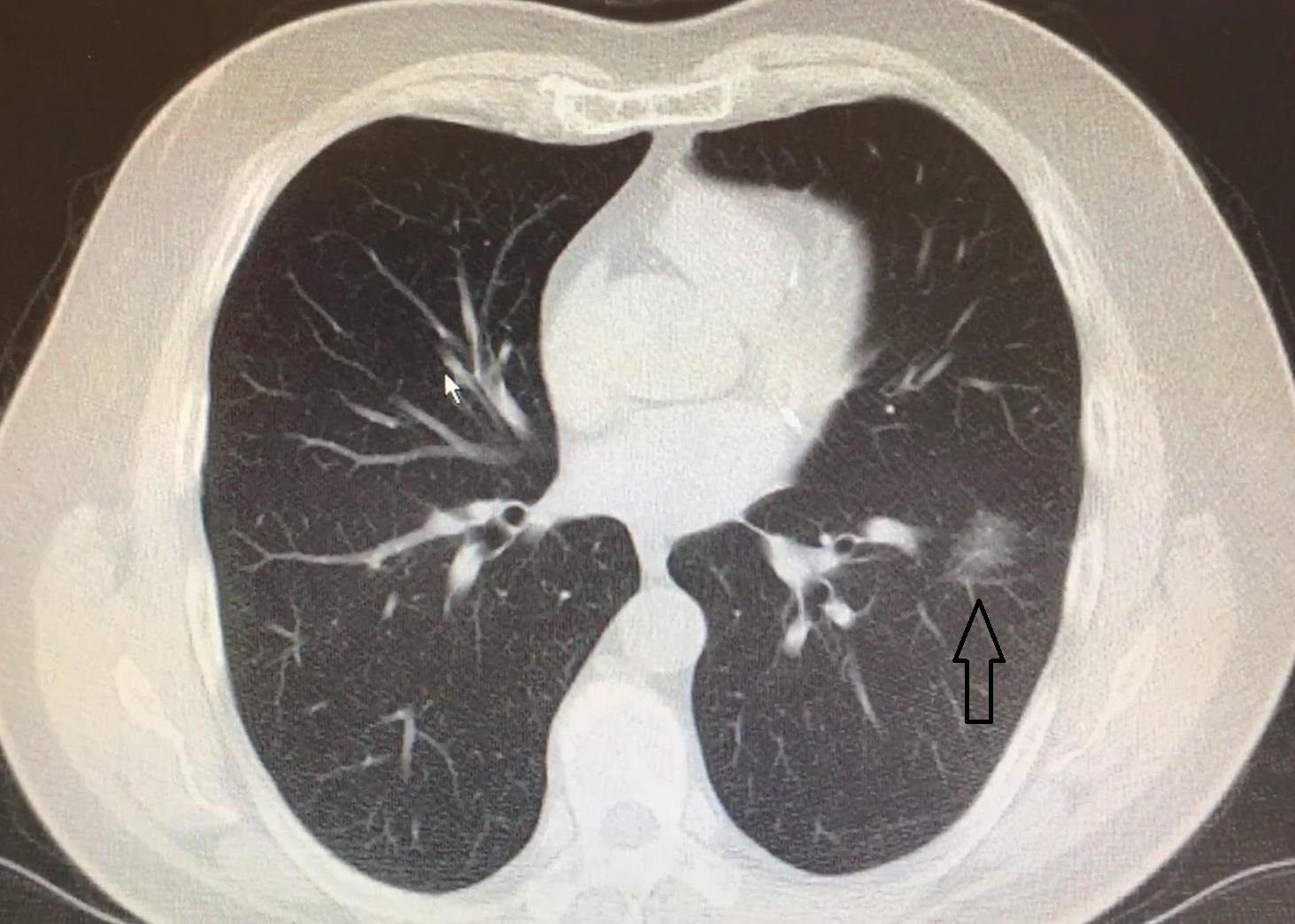 or even like small pneumonias which are named as ground glass opacities (Figure 2). 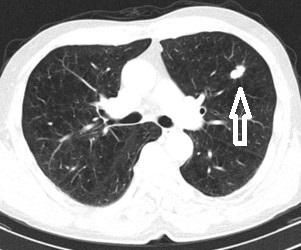 When cancer gets bigger, spiculations start to appear and the mass becomes irregular shaped (Figure 3).

3 cm is a critical size for lung cancer. Early lung cancers are less then 3 cm and those that have not spread to lymph nodes or elsewhere.
Main treatment method for early stage lung cancers is removal of the piece of the involved lung and adjacent lymph nodes. The name of this procedure is lobectomy (Figure 4).

If the tumor is smaller than 1 cm, we remove a smaller part of the lung and this procedure is named segmentectomy. In all of these procedures, removal of intrathoracic lymph nodes is required.
All of these operations can be performed through a 3-4 cm incision as a minimally invasive surgery (Figure 5). 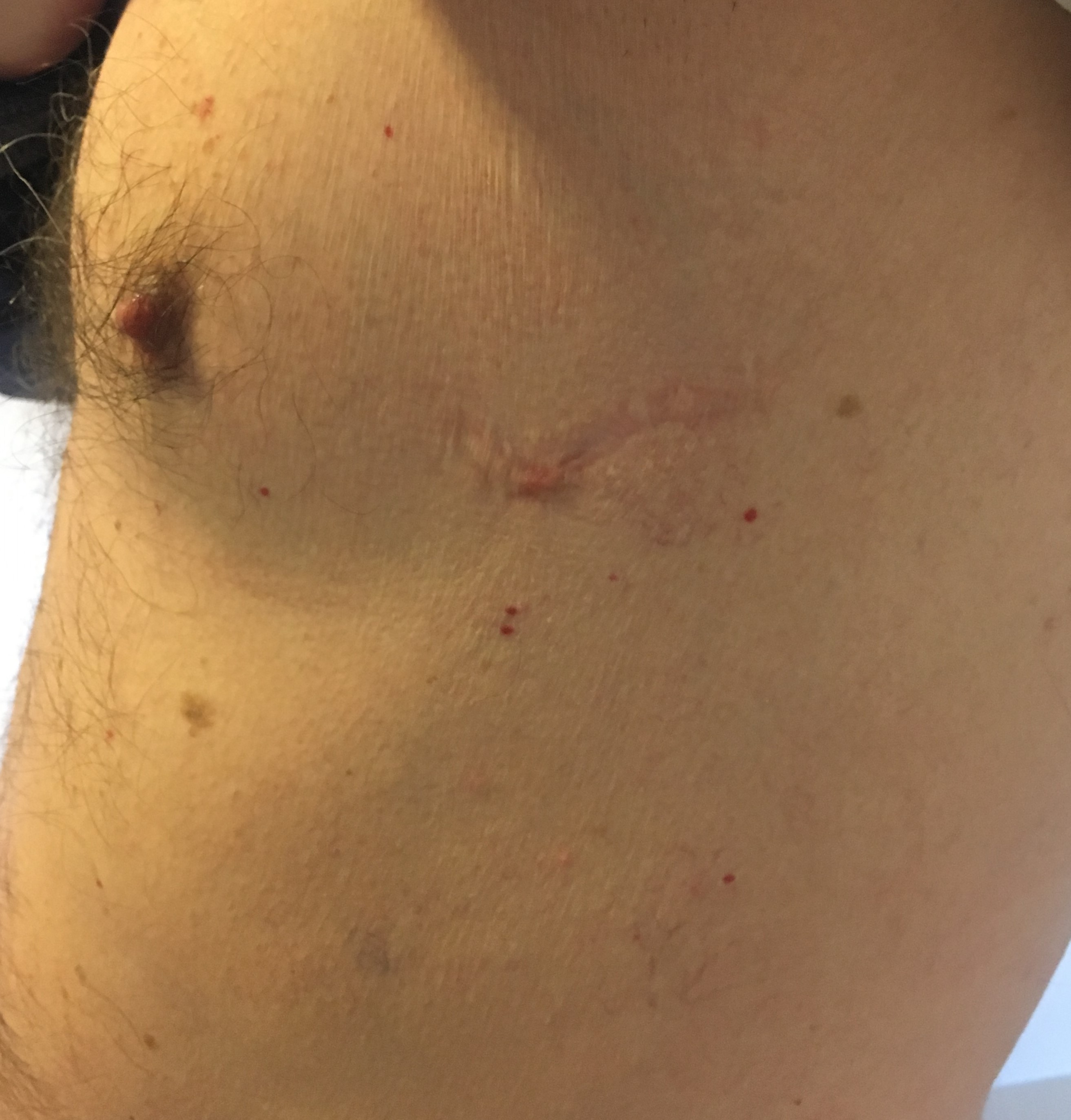 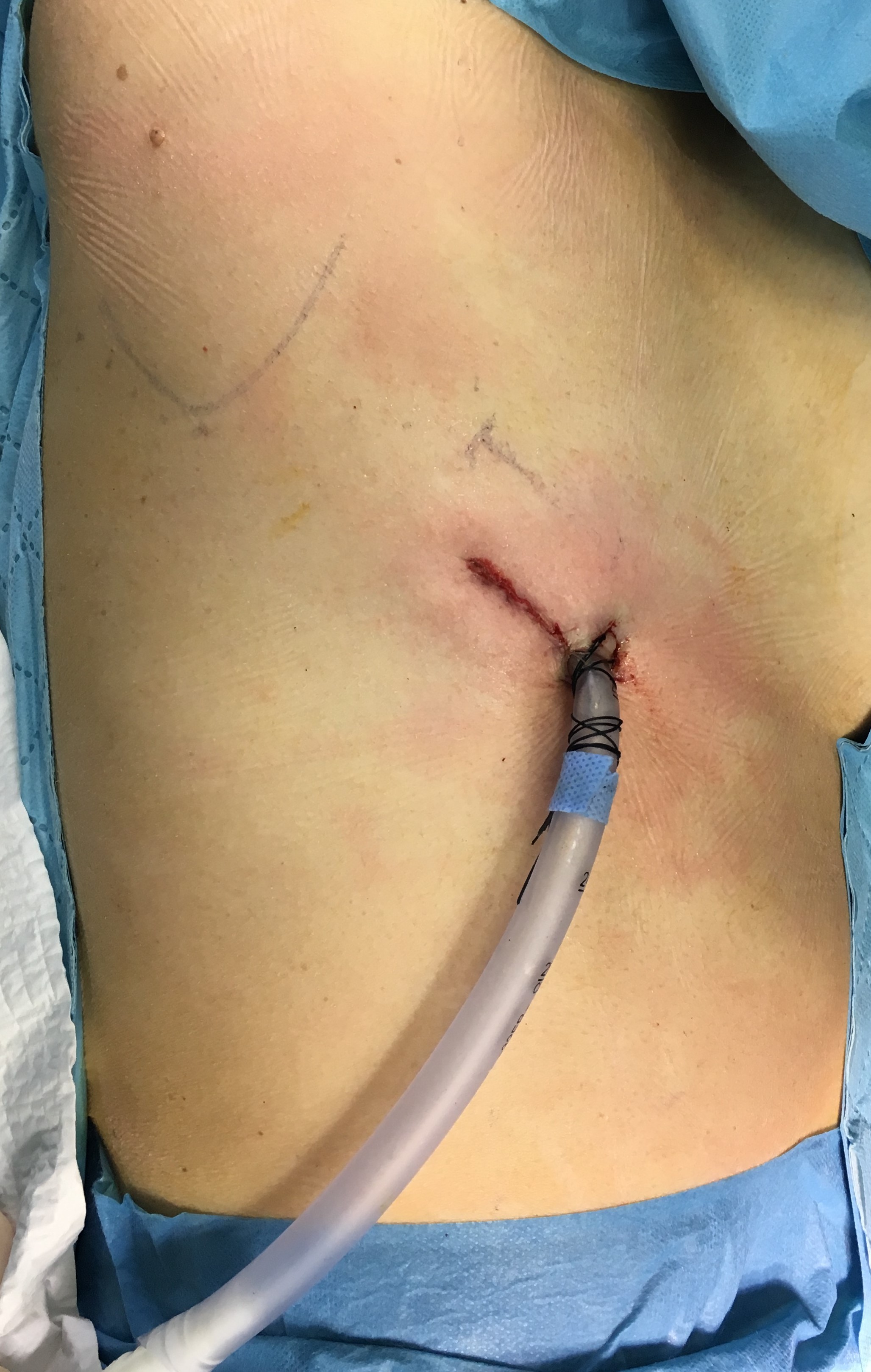 Such an approach has much less pain and recuperation is faster (Video 1).

If the patient is too risky for surgery, radiation treatment for tumor is very effective as well and this method is named stereotactic beam radiation (SBRT).
In early stage lung cancers, other than special situations no adjuvant treatment or chemotherapy are applied. Surgical resection is usually adequate.

This website uses cookies to improve your experience while you navigate through the website. Out of these, the cookies that are categorized as necessary are stored on your browser as they are essential for the working of basic functionalities of the website. We also use third-party cookies that help us analyze and understand how you use this website. These cookies will be stored in your browser only with your consent. You also have the option to opt-out of these cookies. But opting out of some of these cookies may affect your browsing experience.
Necessary Always Enabled

Performance cookies are used to understand and analyze the key performance indexes of the website which helps in delivering a better user experience for the visitors.

Analytical cookies are used to understand how visitors interact with the website. These cookies help provide information on metrics the number of visitors, bounce rate, traffic source, etc.

Advertisement cookies are used to provide visitors with relevant ads and marketing campaigns. These cookies track visitors across websites and collect information to provide customized ads.

Other uncategorized cookies are those that are being analyzed and have not been classified into a category as yet.